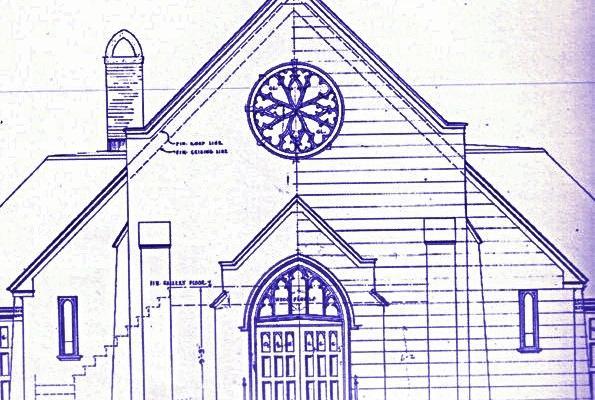 What kind of impact can virtual reality have on architecture?

“This changes everything,” he said, wearing an Oculus Rift headset featuring a simulation of a building the firm is designing. Cassias’ head jerked down, up then left and right. He pressed a key to climb a flight of stairs. He paused to glance out a window. “Wow, this is unbelievable.”

PocketCake demonstrated its virtual reality services to BNIM in January, revealing what PocketCake can accomplish in a two-day turnaround. The timeline allowed for PocketCake’s programmers to generate a “rough” conversion of a church with basic visual cues such as shapes and forms, no textures and simple lighting. Still, Cassias — and 30 of his colleagues — were hardpressed to keep their jaws closed while immersed in their model.

“Punch me if I start drooling on myself,” said Erik Heitman, a project manager at BNIM. He removed the headset in immediate need of a pen and paper. “I noticed a lot of issues we need to fix,” he said. “Issues I wouldn’t have noticed until much later in the project.”

It seems virtual reality is as valuable an in-house development tool as it is a vehicle for client visualization.

→ The rise of the internet on mobile